I’m feeling dramatically inspired after my visit to CERN in Geneva.

The spirit of camaraderie and shared futures must’ve been high in postwar Europe to inspire creation of CERN as a world-class facility designed to bring European science back from the brink of devastation. Read more about the history in the embedded timeline below:

The construction of the large hadron collider was surprisingly simple. 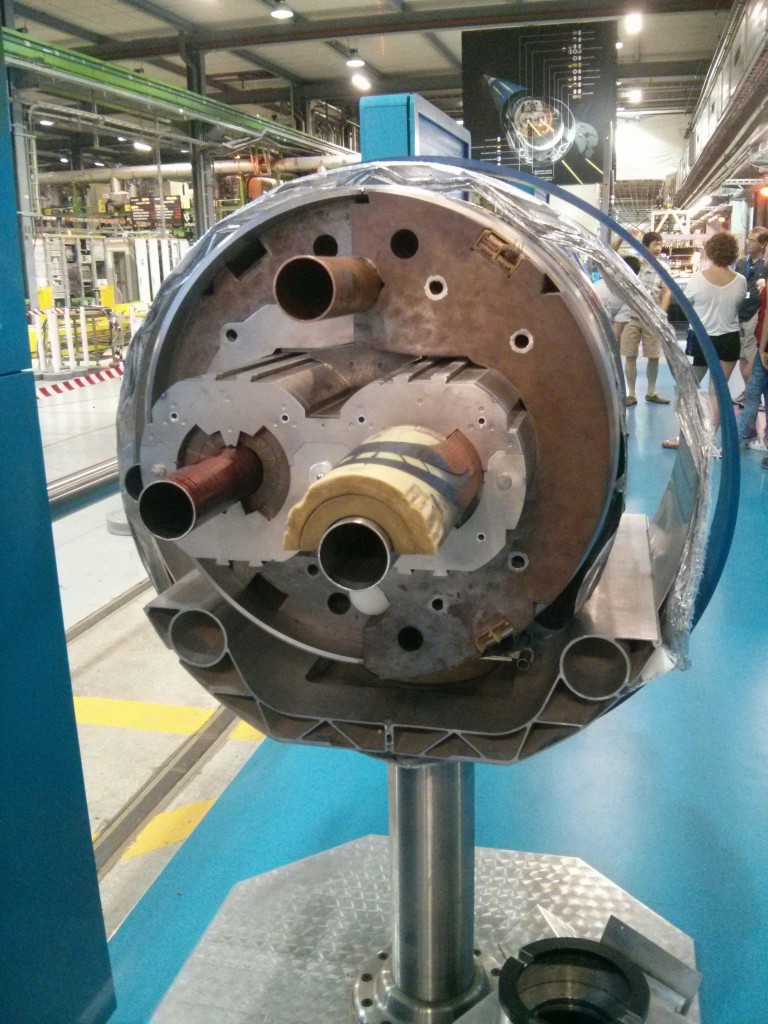 The collider tunnel houses 2 main lines that travel in opposite directions around the circular-ish path (the beams are actually a series of joined straight lines), one for each particle’s path (for particles that will be collided). Magnets control the position and direction of the particles and cooling is required for the magnates to operate at −271.25 °C. I was struck by the way a repetition of simple components can combine so efficiently to accomplish a great task. I can say the same for the LHC and for the teams of scientists working together to run experiments of this magnitude. From CERN’s website (emphasis mine):

The Compact Muon Solenoid (CMS) is a general-purpose detector at the Large Hadron Collider (LHC). It has a broad physics programme ranging from studying the Standard Model (including the Higgs boson) to searching for extra dimensionsand particles that could make up dark matter. Although it has the same scientific goals as the ATLAS experiment, it uses different technical solutions and a different magnet-system design…

The CMS experiment is one of the largest international scientific collaborations in history, involving 4300 particle physicists, engineers, technicians, students and support staff from 182 institutes in 42 countries (February 2014).

This being Science Aesthetics, I would like to acknowledge the excellence in CERN’s design principles. I’ll start by presenting their logo in its simplest beauty:

From the design specifications:

My favorite example of design principles in action were the lovely pictograms used on CERN’s historic timeline: 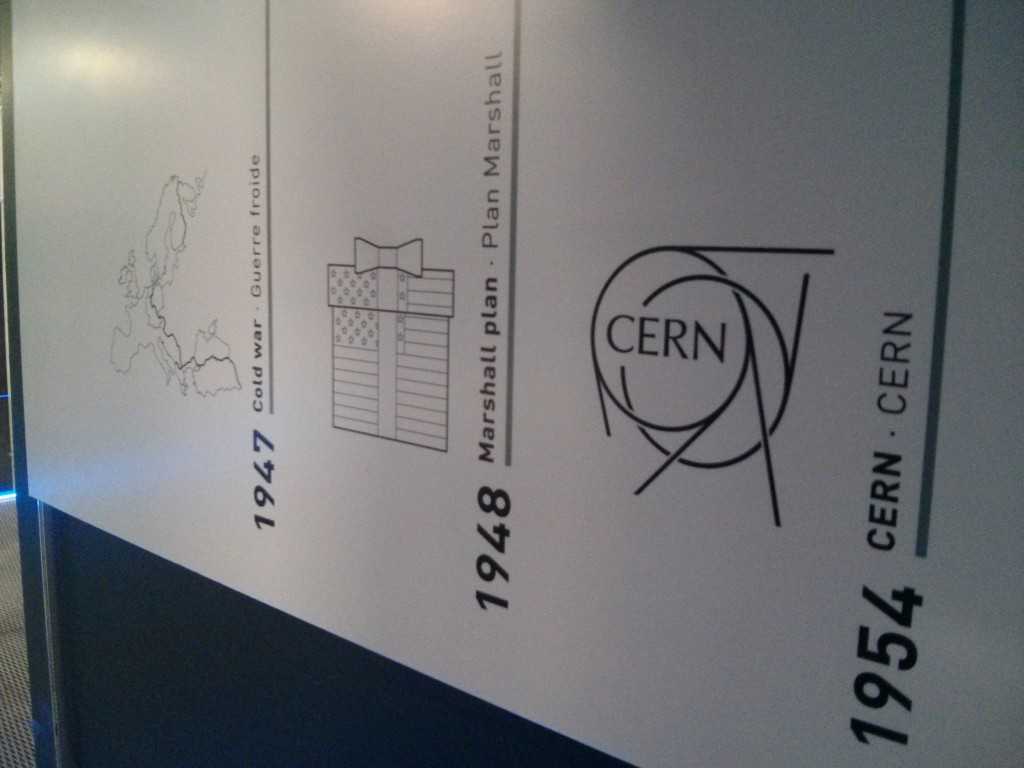 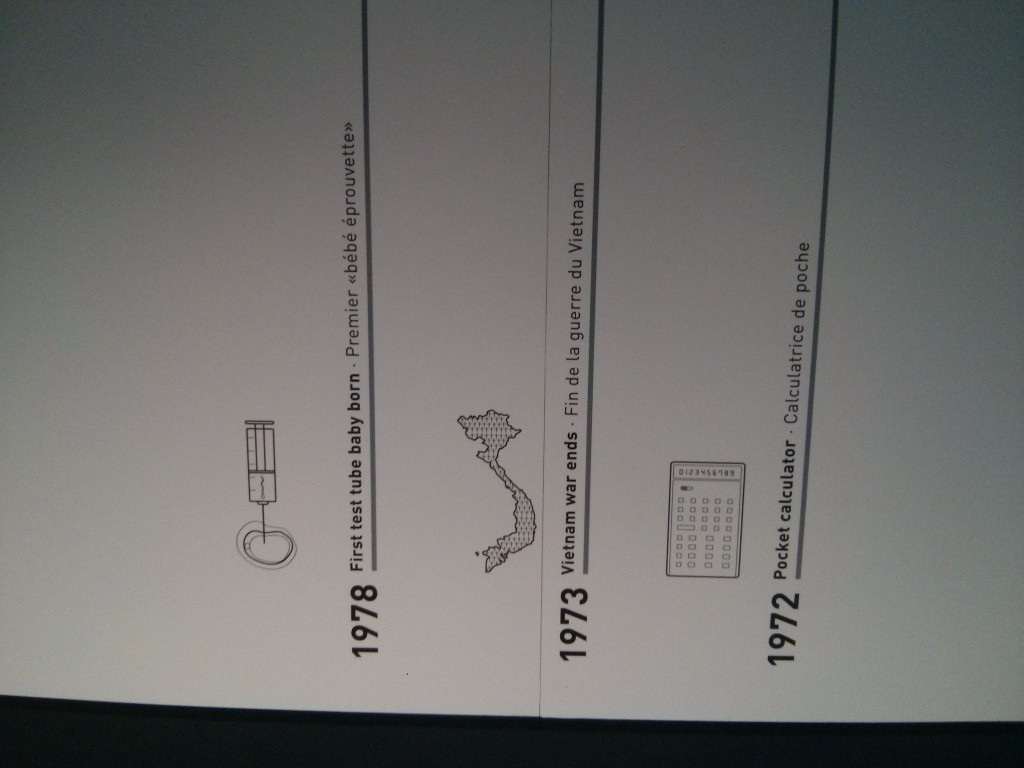 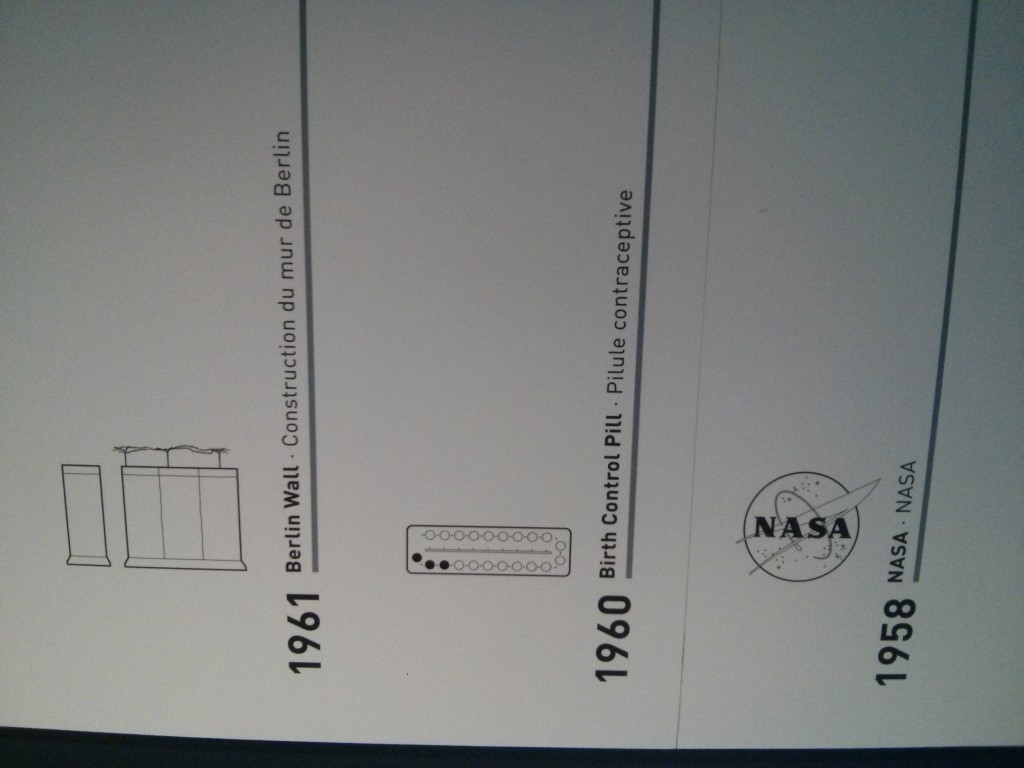 Great job CERN graphic charter, the visuals during my tour were inspirational. Science communicated effectively is a beautiful thing. 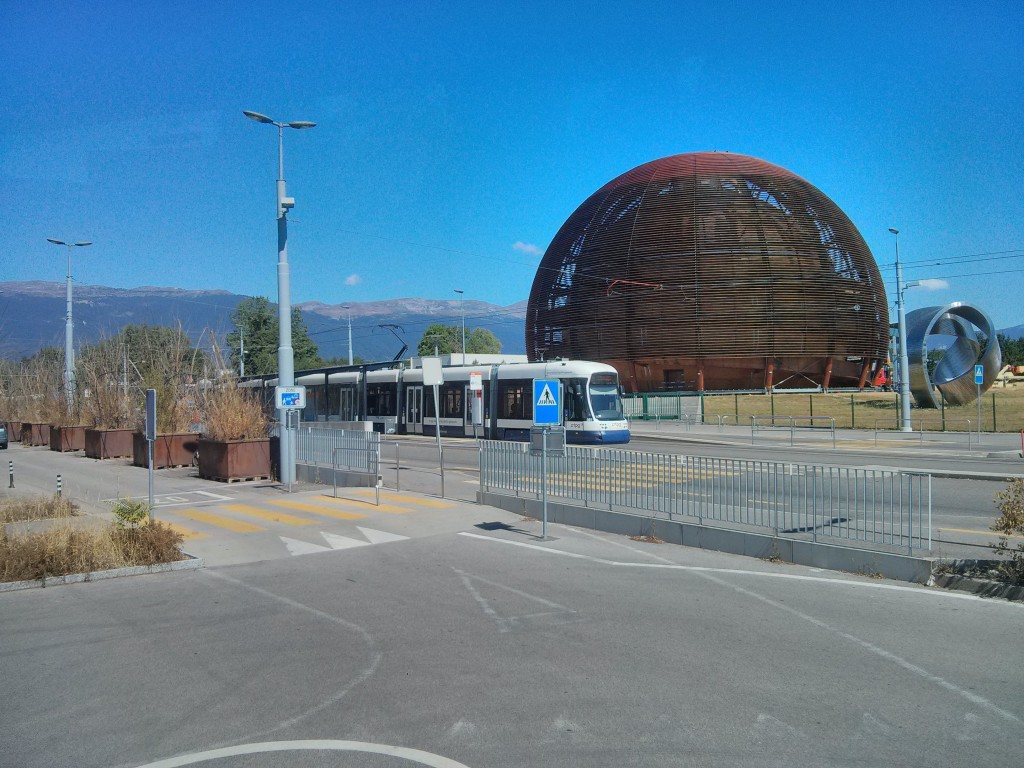